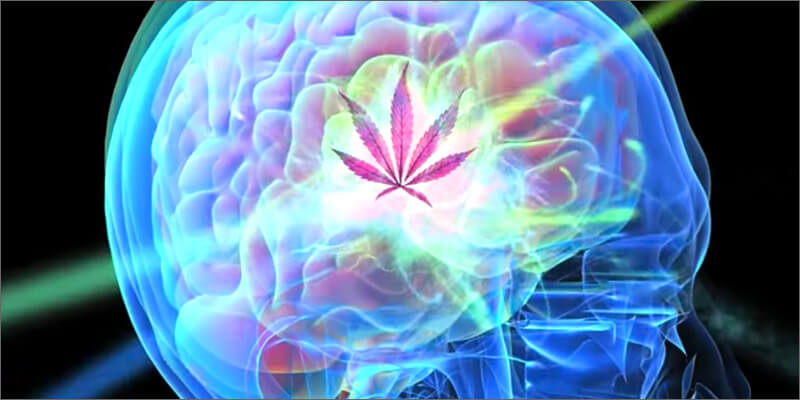 There are over 20,000 studies on cannabinoids in the pubmed database, and few scientists who concentrate their work around cannabinoids can deny the tremendous therapeutic potential of cannabis. In fact, Dr. Christina Sanchez, a molecular biologist at Compultense University in Madrid Spain, has completed extensive research which led to one of the first discoveries that THC does indeed kill cancer cells.

The Endocannabinoid System (ECS) maintains our biological systems by regulating each cell tissue. It uses Arachadonic acid/Omega 6 to make Endo-Cannabinoids: fatty molecules that communicate harm between cells. Dietary cannabis mimics the ECS by providing Cannabinoids when there is an Arachadonic acid deficiency or Clinical Cannabinoid Deficiency.

The discovery in the early 1990s of specific membrane receptors of marijuana’s psychoactive component 9-tetrahydrocannabinol (THC) opened the way to the revelation of a whole endogenous signaling system which is the endocannabinoid system.

One of the most incredible findings of the endocannabinoid system it that it appears to be conserved at least in all vertebrate phyla, and present in the structure of receptors and in their function, also in invertebrates, thus implying its participation in vital functions in almost all organisms.

Concentrate made from the flowering tops of the cannabis plant can produce a viscous oil containing large doses of active cannabinoids. The process was first made popular by Rick Simpson  and commonly called RSO or Phoenix Tears. The ratio of compounds are typically 45%-65% THC and 7% to 12% CBD. Cannabidiol has been shown to reduce the intense “high” side effects of THC including the altered consciousnesses, confusion and anxiety.

Patients with several different forms of cancer have been able to use this oil topically and internally to force cancerous cells to kill themselves. RSO has often had a higher success rate than chemotherapy and radiation therapies. While these traditional therapies destroy cancer cells, they also destroy healthy tissue indiscriminately. RSO kills only cancer cells and leaves healthy tissue intact giving the patient better chances of recovery. RSO has also been therapeutic for treatment of chronic pain, inflammation, muscle spasms, intestinal disorders and more.

The Endocannabinoid System and How THC Cures Cancer