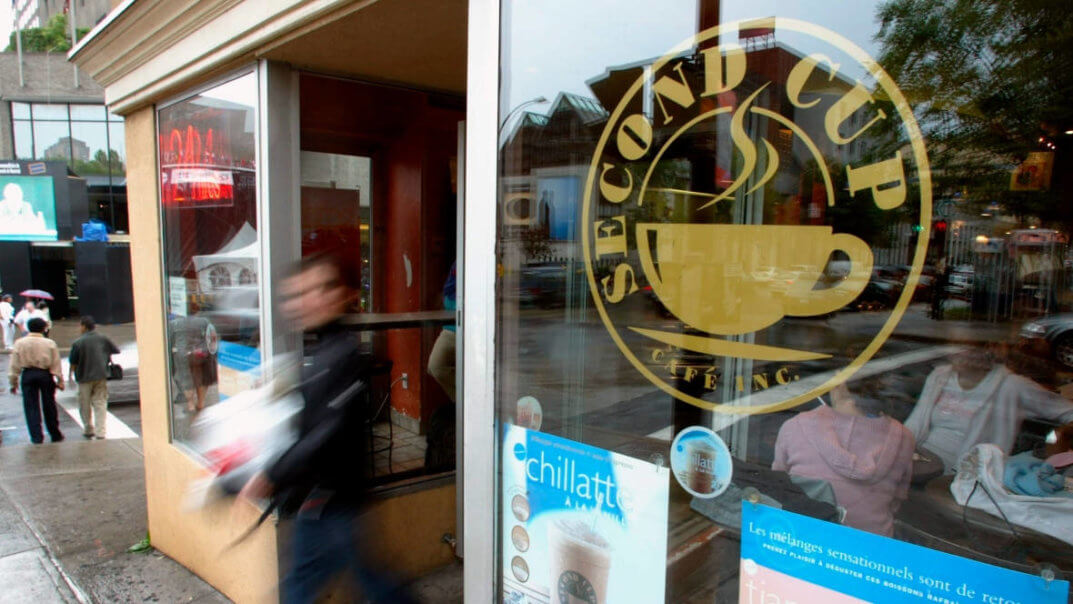 Coffee company has 286 locations across Canada, and some could be converted to sell pot

Coffee chain Second Cup is looking into the possibility of opening marijuana dispensaries in places where they will soon be legal. (Paul Chiasson/Canadian Press)

Coffee chain The Second Cup plans to open a network of recreational cannabis dispensaries, starting in Western Canada and then potentially moving east to other provinces where the drug is expected to soon be legal.

The coffee chain announced on Thursday it is partnering with National Access Cannabis Corp. to develop and operate a network of NAC-branded dispensaries across the country.

Founded in 1975, Second Cup currently operates 286 coffee shops across the country. Ottawa-based NAC, meanwhile, describes itself as a health-care company that consults with patients to help them get access and prescriptions to medical marijuana. NAC currently has nine locations across six provinces, including three in Calgary and one each in Victoria, Saskatoon, Winnipeg, Toronto, Ottawa and Halifax. 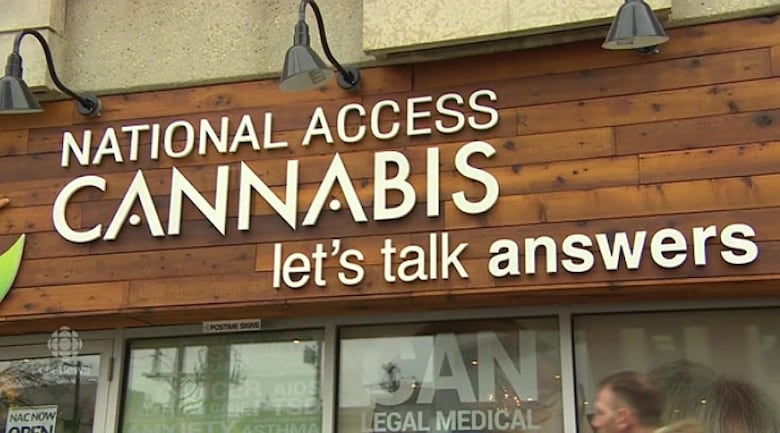 The plan is for NAC to apply for licences to dispense cannabis once it is legal, and then work with the coffee chain to “leverage Second Cup’s extensive Canadian retail footprint to construct retail stores,” as the companies put it in a press release.

The federal government is on track to legalize recreational cannabis later this summer, but is leaving the logistics of how and where it can be sold to the provinces. Many provinces (most notably Ontario) are opting to go with government-controlled monopolies, but some — including British Columbia, Alberta and Manitoba — plan to allow some form of cannabis sales by private retailers.

A consortium including NAC has already been selected by the provincial government in Manitoba as one of the companies that will be able to handle retail sales once they become legal.

Shares in both companies soared on the news, with Second Cup up by about 30 per cent and NAC shares up by about 10 per cent.

“The idea of a cannabis café,” he said in an interview with CBC News, “I think there’s something there from an emerging business model.”

He said the partnership is no sure thing, and Second Cup would have some issues with the fact that many of their locations are in residential neighbourhoods.

But with estimates of the size of Canada’s recreational marijuana market being up to $2 billion in the first year, he said the two companies could both see benefits because they share a core customer demographic: millennials.

“The millennial cohort is really tied into the whole coffee culture,” he said. “And branding from Second Cup with gourmet coffee may give some credibility to cannabis.”

“There’s still so many unanswered questions,” Carter said, “but this is definitely creating some sparks and interest.”