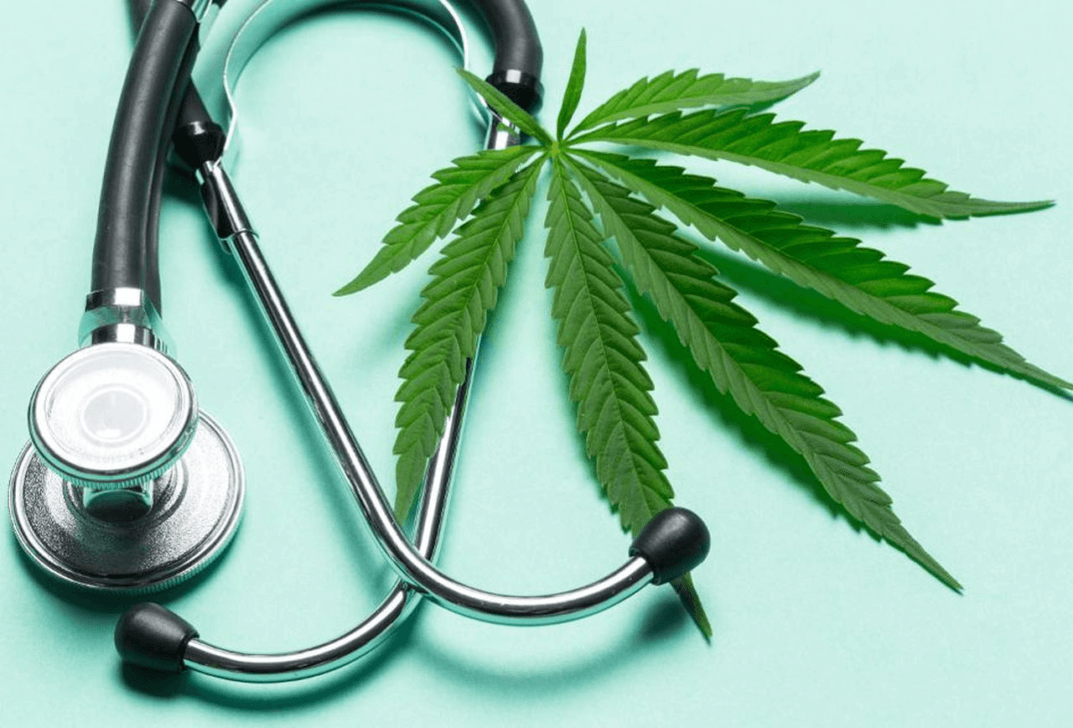 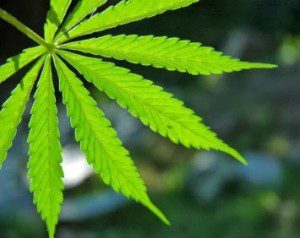 There is no plant on Earth more condemned than marijuana. We’re talking about a living organism which governments have taken upon themselves to designate as an illegal substance. Despite no existing evidence of anyone ever dying of a marijuana overdose, possession of this plant is still illegal in many parts.

Cannabis is one of the most powerful healing plants on the planet.  It has been found to suppress cancer, reduce blood pressure, treat glaucoma, alleviate pain and even inhibit HIV. It is also an effective antioxidant, anti-inflammatory and neuroprotective agent.

Can you understand now why it’s illegal?

Dozens of studies have made pseudo-scientific attempts to indicate that young people who use cannabis tend to experience psychological, social problems and mental decline. However, according to the results of a study published in The Lancet,  marijuana use is not directly linked with such problems.

“Currently, there is no strong evidence that use of cannabis of itself causes psychological or social problems” such as mental illness or school failure, said lead study author Dr. John Macleod of the University of Birmingham in the UK told Reuters Health.

Macleod and his team reviewed 48 long-term studies, 16 of which provided the highest quality information about the association between illicit drug use reported by people 25 years old or younger and later psychological or social problems. Most of the drug-specific results involved cannabis use.  Cannabis use was not consistently found to be associated with violent or antisocial behavior, or with psychological problems.

In another study, Scientists from King’s College, London, found occasional pot use could actually improve concentration levels.  The study, carried in the American Journal of Epidemiology, tested the mental function and memory of nearly 9,000 Britons at age 50 and found that those who had used illegal drugs as recently as in their 40s did just as well, or slightly better, on the tests than peers who had never used drugs.

“Overall, at the population level, the results seem to suggest that past or even current illicit drug use is not necessarily associated with impaired cognitive functioning in early middle age”, said lead researcher Dr. Alex Dregan.

Dr. Dregan’s team used data on 8,992 42-year-olds participating in a UK national health study, who were asked if they had ever used any of 12 illegal drugs. Then, at the age of 50, they took standard tests of memory, attention and other cognitive abilities.  Overall, the study found, there was no evidence that current or past drug users had poorer mental performance. In fact, when current and past users were lumped together, their test scores tended to be higher.

The Age of Deception is Ending

In 2003, the U.S. Government as represented by the Department of Health and Human Services filed for, and was awarded a patent on cannabinoids. The reason? Because research into cannabinoids allowed pharmaceutical companies to acquire practical knowledge on one of the most powerful antioxidants and neuroprotectants known to the natural world.

The U.S. Patent 6630507 was specifically initiated when researchers found that cannabinoids had specific antioxidant properties making them useful in the treatment and prophylaxis of wide variety of oxidation associated diseases, such as ischemic, age-related, inflammatory and autoimmune diseases. The cannabinoids are found to have particular application as neuroprotectants, for example in limiting neurological damage following ischemic insults, such as stroke and trauma, or in the treatment of neurodegenerative diseases, such as Alzheimer’s disease, Parkinson’s disease and HIV dementia. Non-psychoactive cannabinoids, such as cannabidoil, are particularly advantageous to use because they avoid toxicity that is encountered with psychoactive cannabinoids at high doses useful in the method of the present invention.

In a historic and significant moment in American history, last November, Colorado became the first US state to legalize marijuana for recreational use. The impact of the decision could ripple across the entire country with vast opportunities to educate millions on the top health benefits of marijuana.

With the passage of I-502 in the 2012 Washington State election, marijuana also became legal in Washington — not just for medical use, but also for recreational use. Weed is still illegal as far as the United States government is concerned, but Washington and Colorado both have yet to figure out how that will work. It’s certain that this issue will continue to evolve and smooth out as time goes by, but the remaining states will eventually follow suit or be left behind with outdated laws.

It’s no surprise that the United States has decreed that marijuana has no accepted medical use and should remain classified as a highly dangerous drug like heroin. Accepting and promoting the powerful health benefits of marijuana would instantly cut huge profits geared towards cancer treatment and the U.S. would have to admit it imprisons the population for no cause. Nearly half of all drug arrests in the United States are for marijuana.

According to MarijuanaNews.com editor Richard Cowan, the answer is because it is a threat to cannabis prohibition.  Cowan notes  “…there really is massive proof that the suppression of medical cannabis represents the greatest failure of the institutions of a free society, medicine, journalism, science, and our fundamental values”.

Besides the top 10 health benefits below, findings published in the journal PLoS ONE, researchers have now have now discovered that marijuana-like chemicals trigger receptors on human immune cells that can directly inhibit a type of human immuno-deficiency virus (HIV) found in late-stage AIDS.

Recent studies have even shown it to be an effective atypical anti-psychotic in treating schizophrenia, a disease many other studies have inconsistently found it causing.

Cannabinoids, the active components of marijuana, inhibit tumor growth in laboratory animalsà‚  and also kill cancer cells. Western governments have known this for a long time yet they continued to suppress the information so that cannabis prohibition and the profits generated by the drug industry proliferated.

Dr. Kirsten Mueller-Vahl of the Hanover Medical College in Germany led a team that investigated the effects of chemicals called cannabinols in 12 adult Tourette’s patients. A single dose of the cannabinol produced a significant reduction in symptoms for several hours compared to placebo, the researchers reported.

Marijuana is a muscle relaxant and has “antispasmodic” qualities that have proven to be a very effective treatment for seizures. There are actually countless cases of people suffering from seizures that have only been able to function better through the use of marijuana.

Since medicinal marijuana was legalized in California, doctors have reported that they have been able to treat more than 300,000 cases of migraines that conventional medicine couldn’t through marijuana.

Marijuana’s treatment of glaucoma has been one of the best documented. There isn’t a single valid study that exists that disproves marijuana’s very powerful and popular effects on glaucoma patients.

Marijuana’s effects on multiple sclerosis patients became better documented when former talk-show host, Montel Williams began to use pot to treat his MS. Marijuana works to stop the neurological effects and muscle spasms that come from the fatal disease.

A well documented USC study done about a year ago showed that marijuana is not only a perfect alternative for Ritalin but treats the disorder without any of the negative side effects of the pharmaceutical.

Marijuana has shown that it can help with symptoms of the chronic diseases as it stops nausea, abdominal pain, and diarrhea.

Despite what you may have heard about marijuana’s effects on the brain, the Scripps Institute, in 2006, proved that the THC found in marijuana works to prevent Alzheimer’s by blocking the deposits in the brain that cause the disease.

Just like marijuana is used to treat IBS, it can be used to treat the cramps and discomfort that causes PMS symptoms. Using marijuana for PMS actually goes all the way back to Queen Victoria.

Why raw? Heat destroys certain enzymes and nutrients in plants. Incorporating raw cannabis allows for a greater availability of those elements. Those who require large amounts of cannabinoids without the psychoactive effects need to look no further than raw cannabis. In this capacity, it can be used at 60 times more tolerance than if it were heated.

Raw cannabis is considered by many experts as a dietary essential. As a powerful anti-inflammatory and antioxidant, raw cannabis may be right u there with garlic and tumeric.